The honest wisdom of a dog

Once upon a time Luca came into our lives. A cute fluffy black and white puppy. I immediately fell in love with him the moment I saw him at the farm. He had a few sisters, but they were already sold to other people. Only the two boys were left.

Isn’t he too pretty?

I remember saying to my husband: ‘maybe we should take the other one though, because we can’t choose a dog just based on his good looks, right?’ Luckily my husband also liked Luca the most and he eventually ended up with us, even though he was too handsome at first. Silly me. It weren’t just his looks that were perfect. Luca also had a wonderful inside.

But… It would take me some time to learn to see that. Almost two years later now, he is my best friend and partner in crime. I had no idea you could love an animal thís much and create a bond that goes much deeper than with the average human being. Maybe it’s the unconditional love, maybe the honest reflections or his wisdom. I don’t know. But there’s something about Luca I wouldn’t wanna miss for another moment.

Through these blogs I hope to be able to share some of his wisdom with you. And… Maybe he will make you fall in love with him as well 😉 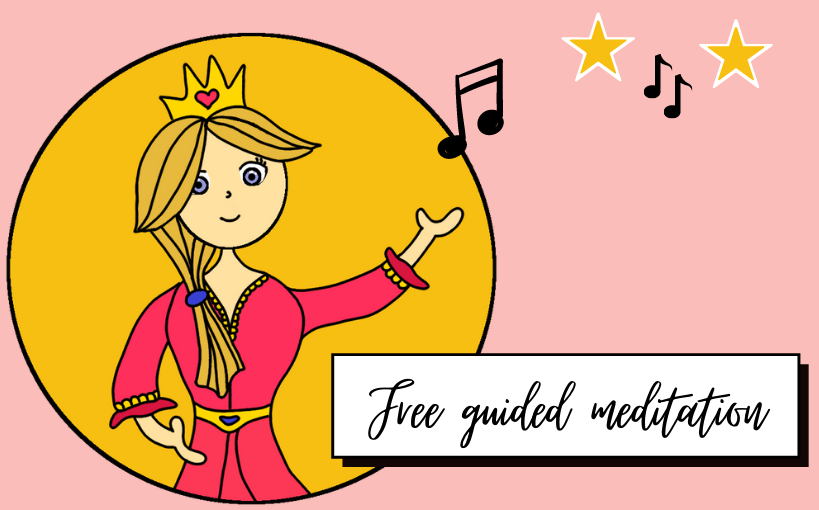 Sign up for the newsletter and join me on this magical journey!

beyond your Medical Journey
[email protected]
The Netherlands